Girls From Paradise is famous for the calibre of our London companions. But what to do if you’re not in London and in the mood for amazing? Fear not, kind sir, for GFP represents a scintillating cadre of women the world over.

Why do the most attractively salacious women from every corner of this fine planet want to work with us? Well, the private jet doesn’t hurt:

To view all of our elite, international models please check out this page – https://www.girlsfromparadise.com/internationalGallery.htm. If you can’t find someone near your current local, then may we suggest joining our exclusive Members area? It’s filled with women who are, for want of a better word, ridiculous. From Playmates to TV stars to adult starlets, all who excel at accompanying gentleman on extraordinary adventures abroad. 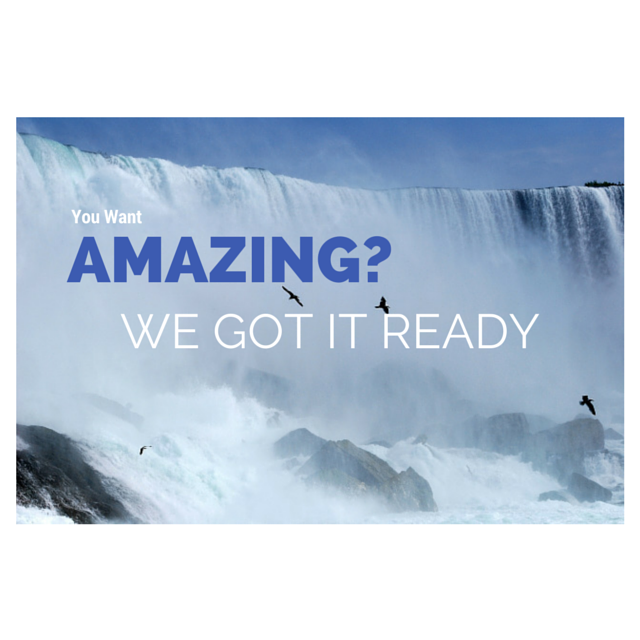 Nestled near the heart of London, Kensington is home to the aptly named Kensington Gardens and Kensington Palace, the Royale Albert Hall, and the Serpentine Gallery. For a first-time London visitor, these are the standard fares; for the bolder, worldlier traveler, however—true Londoners either by birth or in heart—there is another side of Kensington waiting to be explored.

We Aren’t In Kensington Anymore (Are We?)

Whether you are looking for something out of the ordinary for your own enjoyment or you are hoping to dazzle on a date, Kensington hosts a menagerie of attractions not found in the standard travel guide.

1. Unexpected Cuisine at The Churchill Arms

Okay, so this one isn’t exactly a well-kept secret. The Churchill Arms is the pub in Kensington. Actually…it’s pretty much the pub in London. This historic spot (built in 1750!) is famous enough that Winston Churchill’s own grandparents were regulars. It has such flare, though, that it deserves to be on this list. Situated on a corner lot, its well-groomed exterior is decorated with an abundance of flowers and a classic dark wood façade. The thing that sets this ale house and eatery apart from the rest is the fact that The Churchill Arms—drum roll, please!—is also home to an incredible Thai Restaurant! Surprise twist! Break away from traditional pub fare with some noodles, rice, and curry.
http://churchillarmskensington.co.uk/

The rest of the world can keep their Hamlets, Sound of Musics, Nutcrackers, and kin. At The Royale Court Theatre, you’ll find productions that push the envelope so far that it might just fall right off the edge. Dedicated to their writers, The Royale Court Theater showcases novices and masters alike. Their aim is to give center stage to shows on the forefront of innovation. In the past The Royale Court Theater has been home to such shows as “The Art of Dying” by Nick Payne, “Get Santa” by Anthony Neilson, and “Bang Bang Bang” by Stella Feehily.
http://www.royalcourttheatre.com/

Golfing isn’t just for dad’s generation anymore; Urban Golf transforms the sport into a casual-dress, cocktail-bar-nearby, simulated experience. With no actual balls to lose, no sand in your shoes, and a coaching suite to help you master your swing, this is the best big-city answer to golf (and maybe even better than the real thing). The clubhouse is decorated with Victorian flair, making for a comfortable, relaxing, swanky afternoon.
http://www.urbangolf.co.uk/clubhouse/kensington-national

Elegant, low-key (please excuse the pun), and entertaining, piano bars are making their way into London, and Piano Kensington is hitting a high note. Serving great food and drinks, amusement and music abound in this upbeat venue. The stereotypical piano bar plays out as a campy gimmick; owner Bazz Norton skirted that pigeonhole entirely, effectively crafting an inviting, all-encompassing atmosphere. Everyone who visits Piano Kensington agrees that it’s worth staying for dinner and the show.
http://www.pianokensington.com/home

5. Breathtaking Delights at The Roof Gardens

Hiding at the pinnacle of Kensington is London’s Eden: The Roof Gardens. Dining, dancing, daydreaming—whatever your pleasure, The Roof Gardens have something to offer. Free to visit or available to rent if you’re interested in splurging on a private event, these luscious green spaces are gorgeous, romantic, suave venues, trimmed and tailored to create an elite experience that is literally above all of the rest.
http://www.virginlimitededition.com/en/the-roof-gardens

Executive Function: A limited Resource
You may have heard that Mark Zuckerberg, Barack Obama and a number of other high powered decision makers have arranged their wardrobes so that they do not have to make the decision of what to wear on any given day. They wear the same thing every day, or at least, every working day. They are in the business of making decisions that will have an impact on their companies, organization, and community. There is a great deal of import placed on the decisions they make. Their choices come at an internal cost: the human capacity for decision making, or what Psychologists refer to as the Executive Function.

The Cost of Resisting Temptation
The Executive Function is also related to the psychology of habit forming and addiction studies. Leading clinicians have recently claimed that the ability of a person to resist temptation relies on a finite reserve, a limited resource. As a consequence, we see people respond differently under stress than they would when they are under no pressure to perform or are not experiencing anxiety.

College students are more likely to drink or to gain weight when pressured to study for exams. Vice and stress are intimately linked. People living in poverty in the U.S. are more likely to use drugs or alcohol, as are those whose work lives interrupt their private lives. You’ll probably notice that it is in the evening, after the day’s work is done, chores are completed and all the meaningful decisions have been made, that you are more likely to have that bowl of iced cream, that salty snack, a guilty cigarette or whatever temptation you’ve been resisting all day.

It’s not surprising then, that most diets fail. Once we have exhausted our executive function by resisting the powerful urge to consume high calorie foods, there is nothing left to stop us from giving in to our desires.

The Danger of Decision Fatigue
In a recent study by the National Academy of Sciences, researchers discovered that the types of choices made by judges were affected more by the time of day than they were by evidence and the testimony presented to them. Judicial decisions made early in the day were more likely to be favorable, and were so at about 65% of the time. Conversely, the decisions they made in the afternoon steadily dropped from 50% favorable to well near zero at the end of the day.

After a rest, a break and a meal, judges were refreshed. The sentences they imposed tended to improve, leaving some small hope for defendants facing the bench late in the day.

It’s a trend line that held true for the course of the study, about 1,500 cases. Again and again, the data showed that the facts of the case had less effect on the outcome than did the energy level of the presiding judge, or more precisely- how many important decisions they had already made that day.

Steps to Avoid Decision Fatigue
1.  Pre-make common choices the night before. Set your clothes out. Preset the coffee pot. Have your breakfast ready to go.

2. Make critical choices early in the day. The choices that are most consequential, that will have the most impact on you, your life and family should be made while you still have the energy (patience) to make them wisely.

3. Avoid making dicisions when you can make commitments instead. Stop telling yourself things like, ‘I will exercise very hard today,’ or ‘I will not purchase that frivolous item right now.’ Replace decision statements like those with commitment statements, such as; ‘I will become a fitter person,’ and ‘I will become a more thrifty shopper.’ In so doing you will turn a series of small decisions into one decision that you will have already made when the moment comes to act on it.

4. Important decisions that have to be made later in the day can wait until after you have a snack, and a break. Enjoy a meal and relax before making choices that require your Executive Function to be at its best.

5. Streamline your day. Like Zuckerberg and Obama, you too can eliminate needless complications. Decide what’s most important to you and eliminate the rest.

About Kelly (@girlsparadise) is a marketing and digital columnist website. Email: Send me Mail